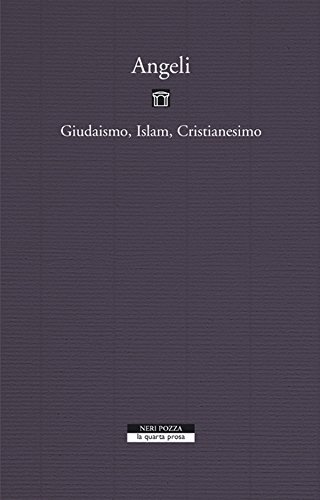 This short autobiographical work contains an explicit description of a woman's journey through different roles, totally controlled by the Public Man, or Padrone (Lord and Master), as she calls the duke. Ferdinando, in fact, changes his mind again and decides to marry Camilla to prevent her from entering the convent. 20 In his conversation with Camilla's father in which he refuses to "make his wife public," the duke stresses the power that he has over the malleable public and private identity of his "unpublished" wife.

In In Praise of Imperfection, the narrator describes recent history up to 1986 and her winning the Nobel Prize. The student movement and 1968 also briefly appear in Rita Levi Montalcini's autobiography to describe the difficulty of scientific research in that "nihilistic" period. Those years and the following anni di piombo (lead years), the years of Terrorism in Italy, are the core of Luisa Passerini's autobiographical act and the focus of the fifth and final chapter of this book. In Group Self-Portrait (1988), the narrator attempts to write a group autobiography using interviews with the ex-leaders of the 1968 movement, pages from her personal diary from those years, and memories of her involvement in the political activities of the sixties.

Passerini, therefore, re-presents an irreconcilable dichotomy between her public roles and the autobiographical creation of a self—a dichotomy that she is actively attempting to weaken now that she is approaching her autobiographical text from a critical point of view and is consequently writing about her own self-portrait. Luisa Passerini begins her autobiography by considering it as a mirror that distorts the images from the past. This mirror is the reflection of her attempts to create a new role in the public and private realms and a new self that can freely float between the two spheres in search of a plastic intermediate space.